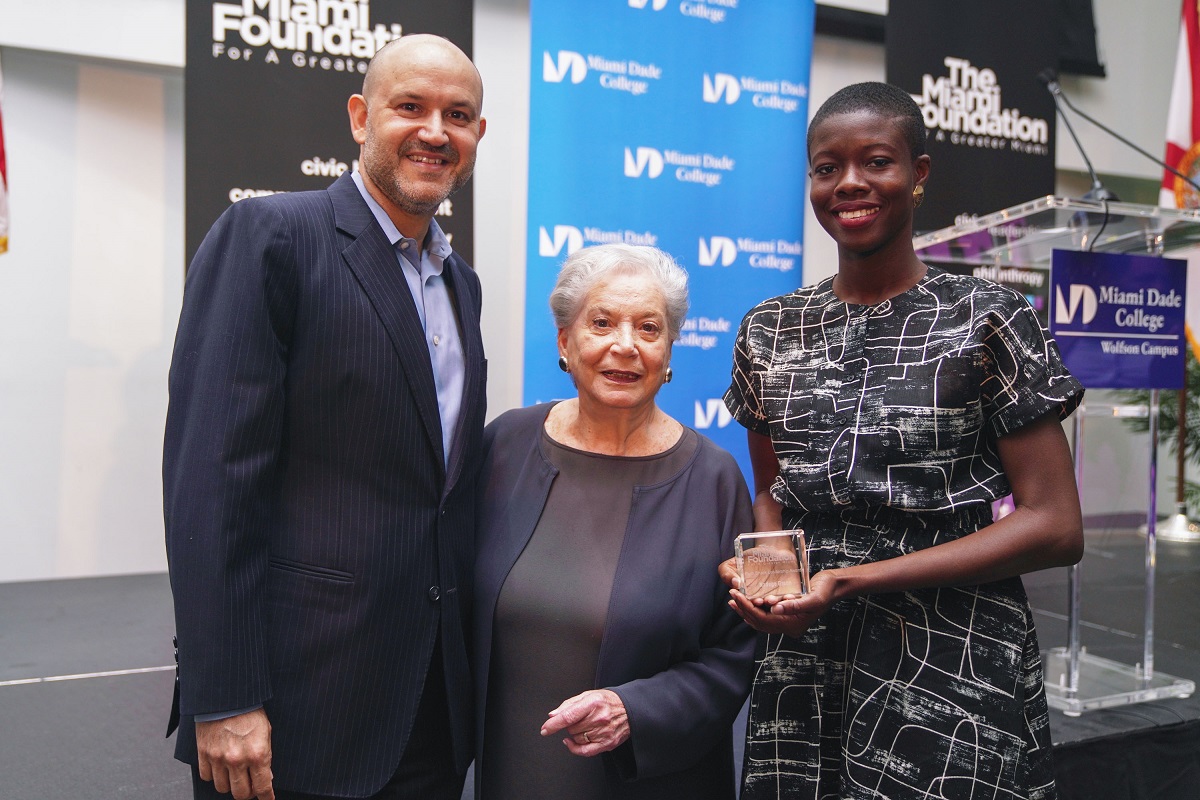 Posted at 12:04h in News by The Miami Foundation 10 Comments
Share