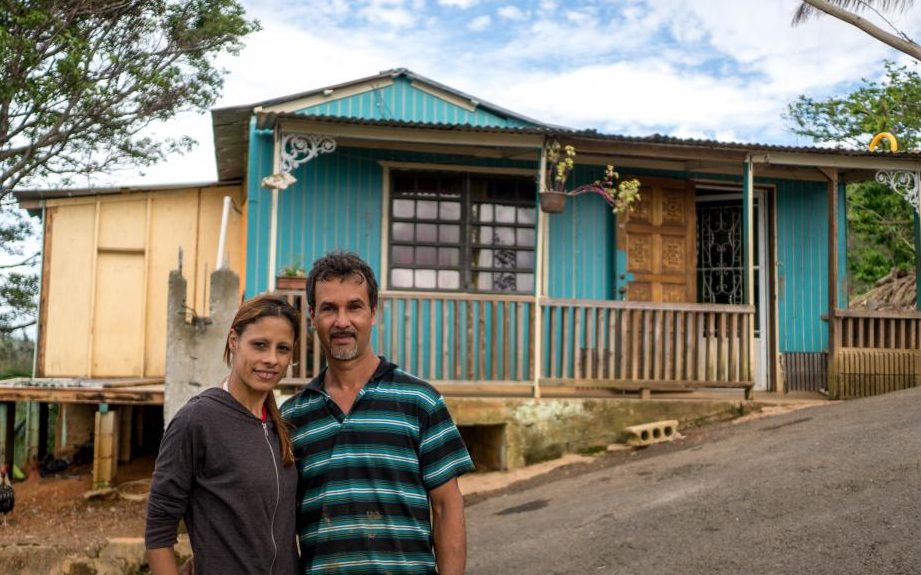 Posted at 17:50h in News by The Miami Foundation 5 Comments
Share

“It has been four months since Hurricanes Irma and Maria hit Puerto Rico; many of our friends and associates on the island are still in need of everyday essentials, and assistance rebuilding homes and businesses,” said Kathleen McLaughlin, president of the Walmart Foundation and chief sustainability officer for Walmart. “Mercy Corps has been on the island since the immediate aftermath of both storms. They have a proven ability to make a direct, positive impact in the areas that need it most.”

Along with the grant allocation announcement, Mercy Corps is announcing that the Walmart funding will be used to create at least 14 Mercy Corps resilience hubs in existing community centers on the island, which will support the following activities:

– Rebuilding the island’s energy and water supply, including installing low-maintenance solar energy systems and batteries that allow resilience hubs to function off-the-grid while providing reliable power and water to people in the community.

– Disaster preparedness programming in partnership with local municipalities, non-governmental organizations (NGOs) and the island’s business community to ensure the efficient use of construction materials during the rebuilding process and to reduce vulnerability to future disasters.

– Support for small farms, such as clearing fields and providing seeds and fertilizer that will enable crops to be replanted during the dry season.

“This year’s hurricane season will be here before we know it,” said Karla Peña, Emergency Program Manager for Mercy Corps in Puerto Rico. “We don’t have time to do one thing at a time. The resilience hubs will help people today, while connecting them to the resources they need in case of future disasters.”

In addition to the Mercy Corps funding, Walmart has assembled a response team of experts from within the company that will be available to support Mercy Corps in Puerto Rico. They will bring expertise ranging from clean water technology to energy efficiency to disaster resiliency.

“We are heavily focused on community resilience both here at home and across the region. The resiliency hubs this grant creates will help the island rebound and better withstand future severe weather threats,” said Javier Alberto Soto, president and CEO of The Miami Foundation. “We are privileged to work with Walmart and Mercy Corps on continued recovery efforts in Puerto Rico, ensuring our region rebuilds after this devastating storm.”

*Editor’s Note: The $3 million grant from Walmart to Mercy Corps is part of the $5 million in cash and product Walmart and the Walmart Foundation committed to Puerto Rico Hurricane Maria relief and recovery efforts, which was announced on September 28, 2017. The $1.9 million grant from The Miami Foundation to Mercy Corps is made from the Walmart Puerto Rico Relief Fund. Dollars in the fund were sourced from an online customer donation campaign Walmart conducted in the aftermath of the storms ($900,000) along with $1 million in 2 to 1 matching funds from Walmart.

Overall, Walmart and the Walmart Foundation’s total charitable commitment in support of Puerto Rico hurricane relief and recovery is approximately $7.1 million in grants and product donations.  This amount does not include customer contributions, totaling more than $900,000.