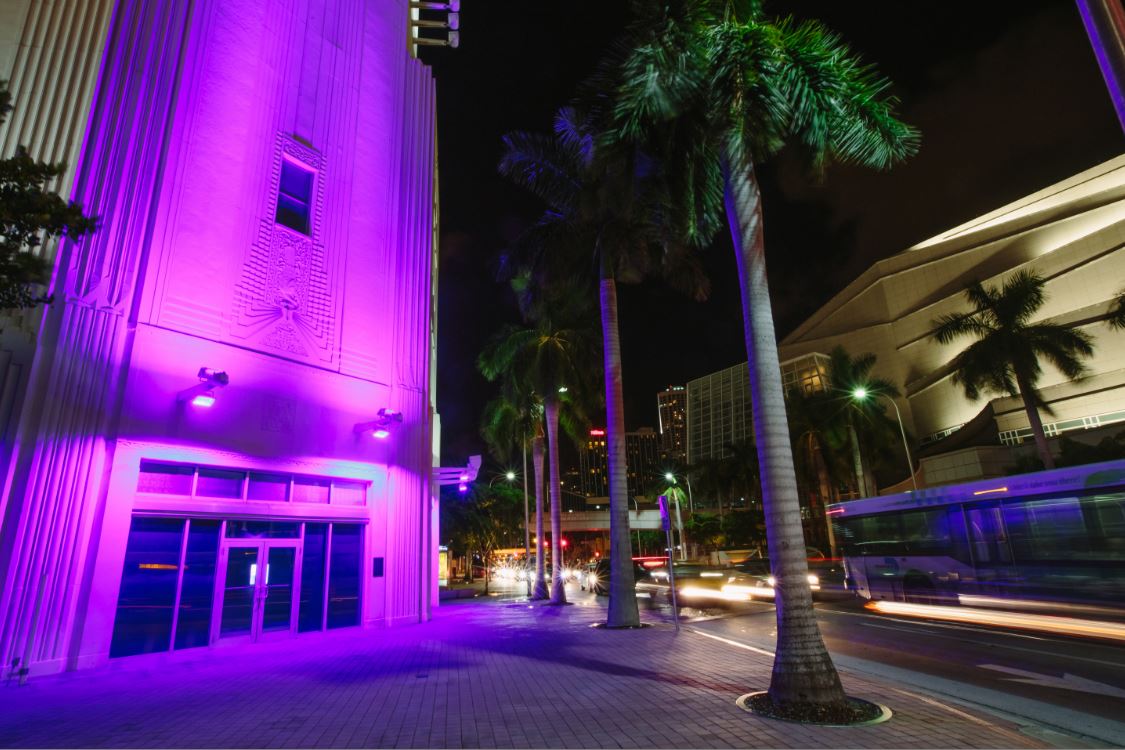 10 Nov A RECORD 660+ MIAMI-DADE COUNTY NONPROFITS SET TO CREATE ANOTHER HISTORIC GIVE MIAMI DAY 2016 ON NOV. 17

Charitable giving is on the rise in Greater Miami. The Miami Foundation’s Our Miami Report showed that as a proportion of income, Miamians donated 2 percent of their adjusted gross income to nonprofits in 2013, up from 1.7 percent in 2011. In the past five years, Give Miami Day has helped drive this growth, raising the profile for charitable giving across the county by encouraging all residents to be philanthropists. It is now one of the biggest annual giving days in the United States, having raised more than $16.7 million for hundreds of local nonprofits serving Miami-Dade County since launching in 2012. A highest-ever 664 nonprofits are set to participate in Give Miami Day 2016 on November 17.

“Give Miami Day serves as a catalyst for a year-round, community-wide commitment to a culture of giving that fuels civic pride in this town,” said Javier Alberto Soto, president and CEO of The Miami Foundation. “The event shines a light on the compassion and generosity that has always driven philanthropy in this community and that will guide us towards building an even greater Miami for all of us.”

Last year, Give Miami Day raised more than $7.1 million for 600+ local nonprofits. Participating organizations included: The Children’s Movement of Florida, which received $164,546 from 616 gifts to advocate for the well-being and education of children, Paws 4 You Rescue, which received $29,074 from 123 gifts to give rescued dogs shelter and medical care, and Community Arts Program, which received $27,662 from 383 gifts to give youth music lessons and host its annual summer concert series.

Throughout the day, anyone can go to givemiamiday.org, browse through hundreds of nonprofit profiles and make a charitable gift to the organization. Participating nonprofits represent every sector from the arts to housing, disability services, education and the care of animals. With the support of The William R. Watts Foundation and The John S. and James L. Knight Foundation, The Miami Foundation will maximize the community’s generosity by making a bonus gift for every donation between $25 and $10,000. Throughout the day, participating nonprofits are also eligible for gifts from the $25,000 Prize Pool made possible by the Miami Marlins. New this year are “Match Minutes” sponsored by Miami FC, where during specific minutes during the day, every gift up to $100 will receive a 1:1 match until the pool runs out.

The Miami Foundation and the Miami Book Fair have joined forces to host the Give Miami Day Community Block Party at The Porch downtown. Starting at 5 p.m., guests can stop by and enjoy food trucks, Give Miami Day nonprofit exhibits, live performances including the Biscayne Poet and improv comedy with Villain Theater, bingo, Miami Style Noir with The New Tropic and much more. Miamians can also look for buildings and landmarks across the city lit up purple in honor of Give Miami Day, including: Adrienne Arsht Center, Art Deco Carnival Tower; Dadeland Mall; the Freedom Tower; Museum Tower, Bank of America Downtown; and Miami Tower, TotalBank.

Give Miami Day 2016 begins at 12:00 a.m. November 17 and ends at 12:00 a.m. on November 18. Interested Bonus Pool supporters, donors and corporate partners can learn more about sponsorship at givemiamiday.org. For more information or to arrange an interview, please contact Meieli Sawyer at msawyer@weinbachgroup.com or 305.668.0070.