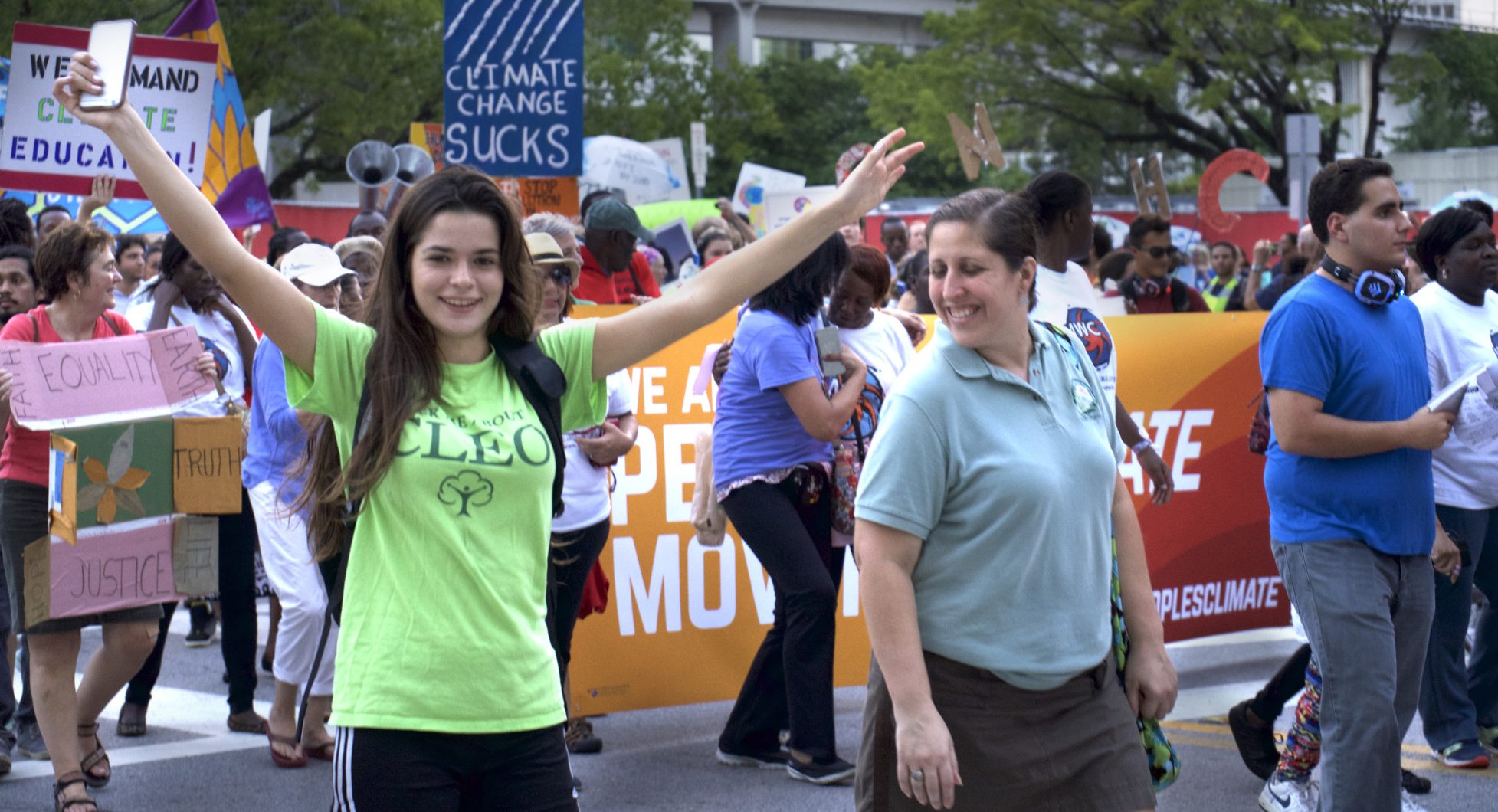 For those of you who voted and are following the election, it’s been a heck of a week.

Tensions are high following the midterms, but when all the recounts are said and done (and done again), no matter whether your pick for senator, governor or commissioner of agriculture ends up in the seat, you made sure your voice was heard. That’s a huge win. At the end of the day, it’s us, everyday citizens, in the driver’s seat for our community’s future and we showed up big time last week.

This year Miami-Dade County broke records, with early voting turnout more than twice what it was at this time four years ago. Across the country, voters went to the polls in the highest number for a midterm since 1968!

Even though some races are still in limbo — there were some pretty definitive wins on a local level we can already celebrate.

Across the county, residents voted for parks and the environment.

A $150 million parks bond passed in Doral, the city’s first one ever. The funds collected from this bond will go towards building out Doral Central Park, adding a dog park, tennis and volleyball courts, playgrounds and a community center.

Meanwhile, in Miami Beach, residents overwhelmingly voted to fund an even bigger bond for parks, beaches, infrastructure and public safety improvements. Over the next few years, the $439 million general obligation bond will go towards building out a park, library, and an aquatic center in North Beach. It will also go toward resiliency efforts: storm water and flooding mitigation and sidewalk repairs.

And all over the county, a whopping 70 percent of residents voted to raise your taxes to increase teacher pay. That means by next July, almost $232 million will go toward paying Miami-Dade teachers more.

Congratulations to each and every one of you who went out and voted — your time, energy and choice made these community wins possible. But your advocacy doesn’t have to stop at the polling booth…it can’t if we are going to make Greater Miami a better place to live.

There are some easy points of entry for those of you who want to get more plugged in.

For starters, learn about a few of the nonprofits that make Miami a more just, creative and inclusive place to live and consider supporting to them on Give Miami Day, which just so happens to be this Thursday, November 15th.

Also this week, Radical Partners just kicked off 100 Great Ideas campaign to generate ideas that would help make Greater Miami more sustainable and resilient. You can submit your ideas through Friday, November 16th. By the way, if you’re interested in learning more about how Miami is adapting to sea-level rise or playing a role in creating solutions, consider attending a meeting of the Sea Level Rise Committee. All the dates are here.

Finally, you can sign up to receive action alerts and emails from organizations you care about. First time voting? Consider signing up for Engage Miami’s emails for local opportunities to weigh in on issues important to you at the county commission.

You can also simply start by signing up to receive The Miami Foundation’s newsletter right here, where we regularly share events and opportunities to get involved in your community.

Each and every one of us – the people who call this community home – are what makes this place so great. And the louder our voices, the more engaged we become, the better this place will be.