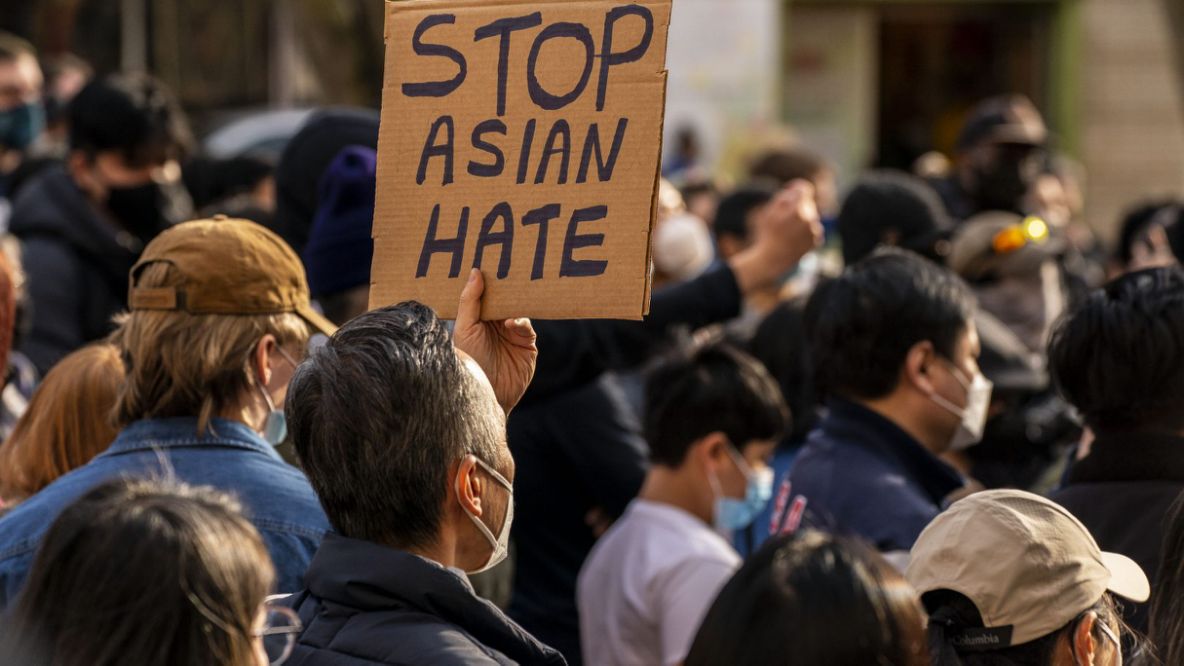 19 Mar WE MUST CONFRONT OUR HISTORY OF ANTI-ASIAN VIOLENCE

Before reading my thoughts on Anti-Asian violence, I encourage you to read the words of the Asian American Leaders Table.

In the first two months of 2021, Asian Americans reported being targeted more than 500 times according to Stop AAPI Hate.

The massacre this week in Atlanta comes on the heels of a string of violent attacks that have steadily increased over the course of the pandemic, targeting AAPIs. While it would be comforting to write these incidents off as isolated crimes led by hateful individuals, the truth is our national institutions themselves have been culpable in propagating anti-Asian policies, sentiments, and even violent acts. We must sit in the discomfort of this history in order to learn from it, take responsibility for it, and respond to current events with a full understanding of the context in which xenophobia thrives.

Consider a few examples of system-level anti-Asian policies. In 1854, The California Supreme Court ruled in People v. Hall that people of Asian descent could not testify against a White person in court, essentially allowing Whites to avoid any punishment for anti-Asian violence. In 1882, the Chinese Exclusion Act made it illegal for people of Chinese descent to emigrate or become US citizens. From 1942 to 1945 President Roosevelt established Japanese-American internment camps impacting 117,000 people, most of whom were American citizens.

These examples of institutionalized racism are coupled by persistent fetishizing and stereotyping of Asians in American pop-culture. The sexualization of Asian women across all forms of media has led to increased misogyny and sexual violence. Even seemingly complimentary stereotypes ranging from the “model minority” myth to “tiger mom”  lead to the continued erasure, dehumanization and degradation of Asian Americans. Enough already.

Here in Miami we have growing Asian American and Pacific Islander communities that are absorbing increased fear and pain as incidents of hate and xenophobia escalate across the country. This is a moment for us to stand with them, and demonstrate our commitment to their safety, joy, and success. We also recognize the increased urgency for community efforts that address gender based violence, sexual exploitation, immigrant support, and access to safe work and housing conditions, punctuated by the crimes of this past week.

My colleagues at The Miami Foundation and I stand with our Asian American and Pacific Islander communities. Together with our philanthropic and community partners we remain committed to the continued fight against xenophobia and systemic racism.

For members of our Foundation family who want to support Miami’s AAPIs, we encourage you to consider the following organizations. (We will grow this list as we learn of others.)

Working to ensure fair and accurate coverage of Asian Americans and Pacific Islanders and communities of color.

Dedicated to advancing the civic and political participation and empowerment among the Asian community and beyond in Florida.

Dedicated to advancing the social, political, and economic well-being of Asian Americans and Pacific Islanders.

Rebecca Fishman Lipsey is president and CEO of The Miami Foundation.