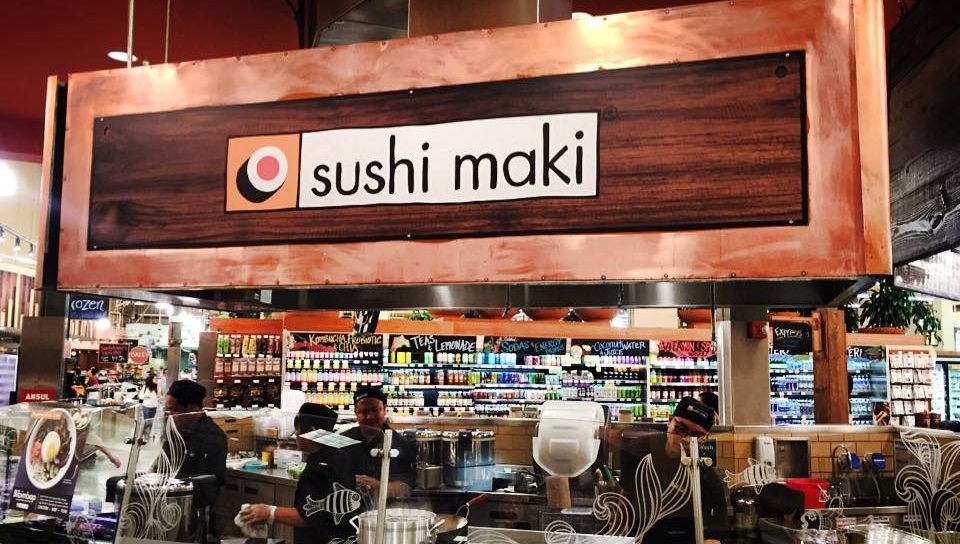 12 Dec ECONOMY: MORE JOBS ARE BEING CREATED, BUT ARE THEY THE RIGHT ONES?

Posted at 08:00h in Blog by Tom Hudson 7 Comments
Share

We approached local leaders working on civic issues to provide additional context to the data, trends and stories behind the 2016 Our Miami Report. Here, Tom Hudson, host of “The Sunshine Economy” on WLRN Radio and VP of News at WLRN Public Media, weighs in on the economy.

“Keeping a balance in housing and income is important for a region like South Florida to operate at its optimum level.”

There’s a hint of econo-talk in that statement, but it should be excused since Dennis Lockhart, president and CEO of the Federal Reserve Bank of Atlanta, said it. He watches over the economy of the southeastern United States for the central bank, including the Greater Miami region. 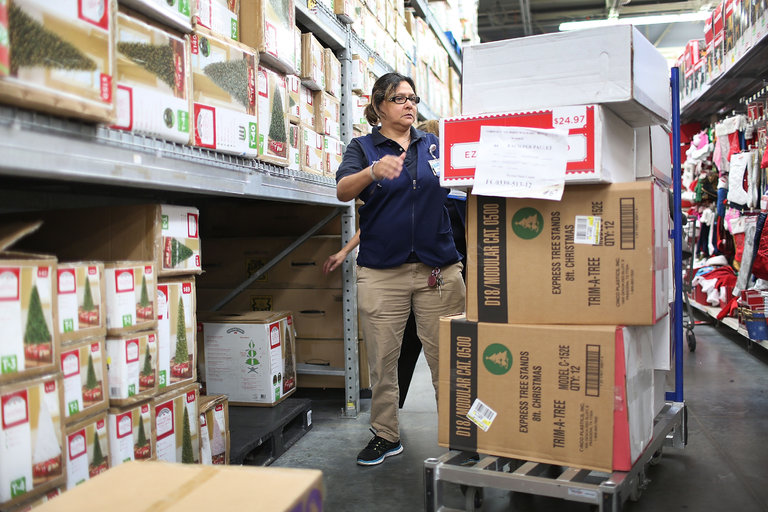 His assessment is rooted in common sense, though. One doesn’t have to know the difference between the Gini ratio and the ratio of gin to tonic in a sunset cocktail to know a community has to balance the cost of living and local paychecks if it is to be a healthy, prosperous economy. And Miami has had trouble finding and keeping that balance.

Since 2010, more than 10 percent of Florida’s population growth has been in a single county: Miami-Dade. One out of three new residents to the state has moved to South Florida (Palm Beach, Broward and Miami-Dade counties). As the data in the 2016 Our Miami Report shows, median pay is lower but home prices are higher than the national averages. To put it plainly: it’s more expensive to live here, yet our jobs don’t pay as much.

More than 15 million people visited Greater Miami in 2015. All those tourists and new residents fuel demand for service-sector type work. There is plenty of demand to continue creating these jobs. However, the average pay for them is well below the American average and well below the median cost of a home here. While the increasing average price of a home has slowed somewhat, it remains above the national average in Miami.

Is this imbalance sustainable? “It is a primary issue,” said Karen Gilmore, regional executive of the Miami Branch of the Federal Reserve Bank of Atlanta. She said it is in the best interests of community leaders “to address these kinds of disparities.”

New companies are being formed. Jobs are being created. People continue flocking here. Miami’s economy has improved faster than other major U.S. cities. Yet, Miami’s economic rebound has been uneven across the community. 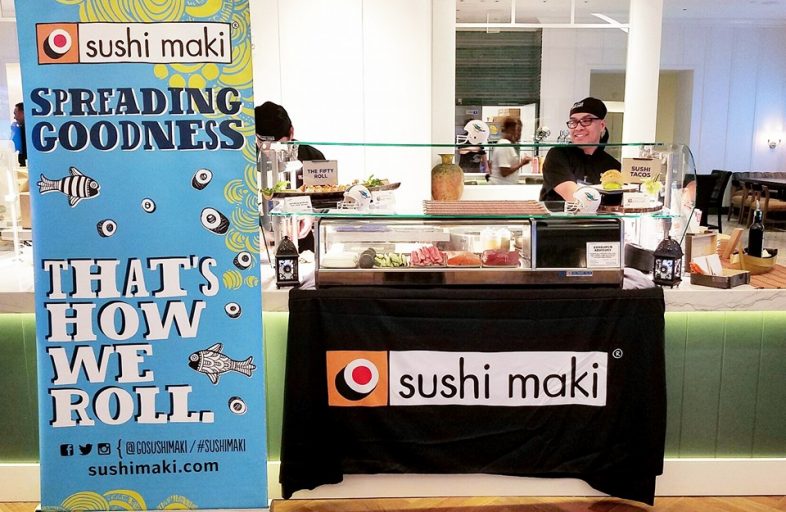 Abe Ng feels that tug. He has built his business here. It operates as part of one of the tent poles in South Florida’s economy – hospitality. Ng sells sushi. His business, Sushi Maki, has grown to half dozen restaurants plus a dozen counters at grocery stores and local universities. As his business has grown, so has his local payroll.

The restaurant industry depends on lower wage workers. These aren’t the jobs that get a lot of attention but they provide the backbone for the industry with the largest employment base here. These jobs aren’t often celebrated by ribbon-cuttings and press releases. These are jobs that can provide an entry point into the workforce for new immigrants. These are the jobs where one can get a foothold to build a career. These are jobs that help fund education, leading to rising economic mobility. “I believe strongly in the power of business to lift humanity and it’s up to individual businesses to give that career path to people who are working those jobs,” Ng said.

Lockhart calls these essential economy jobs. The people occupying these jobs are “essential to keeping an economy operating,” he told me in October. Retail salespeople, cashiers, cooks, waiters and customer service workers represent about one in six workers in Miami-Dade County.

Greater Miami likes to brag that it is today what the rest of the country will be in the future. That presents the opportunity for us to lead the way toward striking a balance of economic mobility leading to wider and more sustainable prosperity.

Tom Hudson is host of “The Sunshine Economy” on WLRN Radio and VP of News at WLRN Public Media.