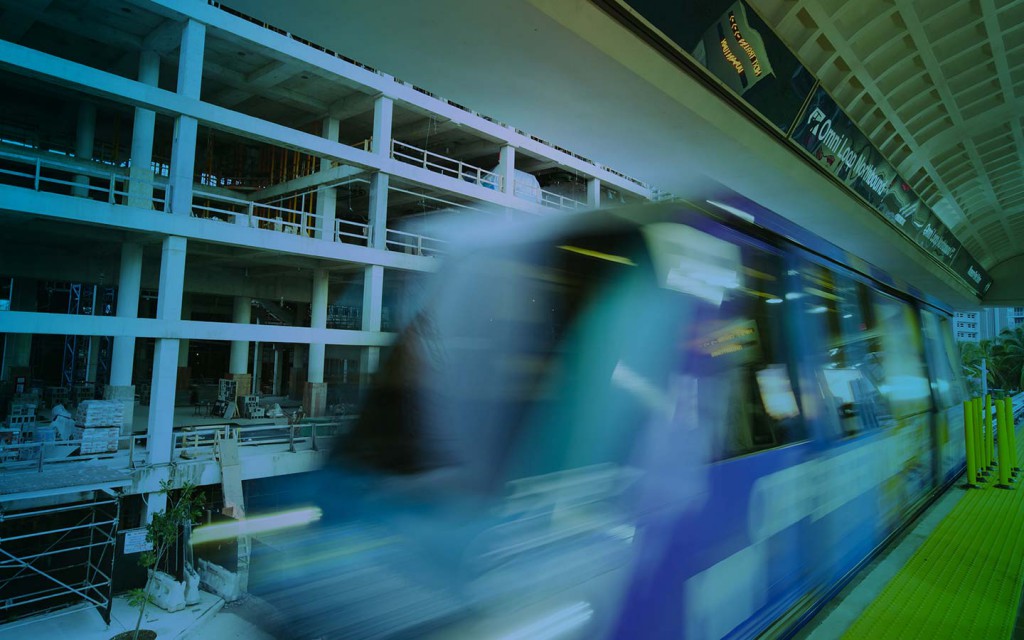 Posted at 15:46h in Blog by The Miami Foundation 0 Comments
Share

The signs of Greater Miami’s progress and promise are all around us: building cranes reappearing along the skyline, world-class museums anchoring a signature bayside park, growing networks of parks and greenways, colleges and universities expanding in size and stature, and national accolades for our public school district’s achievements.

Equally visible is evidence of the important work ahead for Greater Miami to realize its full potential: congested roadways and limited transit options, residents overburdened by housing costs, a shoreline threatened by rising sea levels, too few residents with college degrees and limited employment options even if they have one.

The 2014 Our Miami Report provides a community snapshot of key quality of life issues shaping Greater Miami’s vitality by examining the data, trends and stories behind them.

The study collected secondary research including more than 60 data points across eight critical issues: arts & culture, civic engagement, economy, education, environment & public spaces, health & safety, housing & affordability and transportation. The report intentionally focused on data that could be benchmarked over time and compare our metro area to others where relevant. The Miami Foundation worked with local advisors to find intersections among issues, display important successes, challenges and opportunities, and offer a framework for solutions and action.

“Presenting the research is only the first step,” said Javier Alberto Soto, president and CEO of the $200 million community foundation.  “The report is a living platform to act upon. By focusing attention on complex issues and what’s driving them, we create a tool for igniting stakeholders around common goals.”

The biennial report builds on the 2012 Our Miami: Soul of the City study, which explored factors that connect people to the place they live. Those findings led to initiatives such as the foundation’s Public Space Challenge, an ideas contest that engaged thousands of residents to mobilize and turn parks, plazas and idle spaces into the kinds of gathering places they want to see.

The 2014 report takes the research to a new level in terms of its scope and approach to finding connections across the indicators. The report frames five such areas of intersection. It looks, for example, at how traffic congestion has a domino effect on several other important challenges.

“Miamians spend as much time in their cars commuting to work as their counterparts in New York and Chicago but lack the public transit options available in those cities,” said Stuart Kennedy, senior programs officer at the foundation. “This results in reduced amounts of time for community involvement and decreased affordability when you add the cost of driving to an already expensive housing market.  Increased mobility options, like more accessible bus service, walkable streets and safer bike lanes, can help alleviate the root congestion problem and the challenges that ripple out as a result.”

The Foundation created this special Our Miami Report section, released in the Miami Herald, in which local thought leaders and practitioners shared their perspectives and provided context for the report.  Soto explained it as a picture of where Miami is and where it’s headed.

“This is about increasing understanding and charting the path ahead,” he said. “Government, business and civic leaders have made great strides in building a better community. We look forward to working with them to continue assessing where we are now, what factors are at play, and collectively leading toward where we aspire to be.”