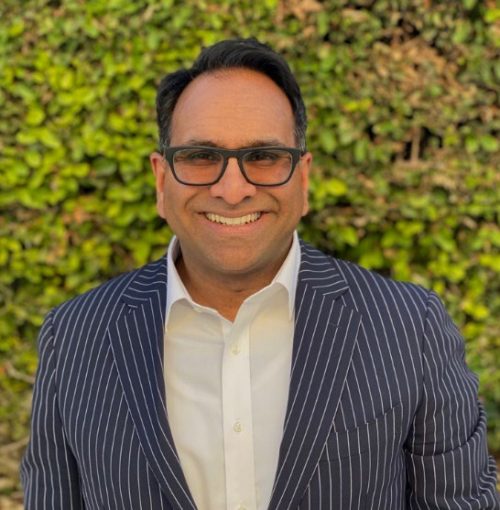 Saif Ishhoof is the founder of Lab22c, serving as a thought partner to companies, founders, funders, and institutions that are looking to grow and scale their impact and reach in Miami’s innovation ecosystem.

Raised in Miami, Saif is an expert on how the forces of disruption are transforming how we learn, work, and play. Saif has been recognized with several prestigious distinctions including as a Presidential Leadership Scholar, a scholar of the German Marshall Fund, and as an Aspen Institute Fellow for Civil Society. Saif is a frequently sought-after advisor and board member to venture & private equity backed companies. He is also a speaker and writer on subjects including innovation, talent, American competitiveness, the Future of Work, and Web 3.0.

Saif previously served as the Vice President for Engagement at Florida International University and as the founding Senior Advisor for Innovation & Technology to City of Miami Mayor, Francis Suarez. As VP for Engagement, Saif built transformational partnerships for the university and generated over $70m to fuel institutional impact. As advisor to Mayor Suarez, he founded the Venture Miami team and worked to assist scores of companies and funds in their relocation to Miami. Saif also advised on several signature projects in the frontier technology domain in support of Mayor Suarez’s vision of Miami as the ‘capital of capital’. Prior to FIU, Saif served as the founding Executive Director of City Year Miami.

Saif earned his bachelor’s degree in Foreign Service from Georgetown University and his Juris Doctorate from the University of Miami School of Law.

Back to Venture Miami Advisory Council
The Miami Foundation