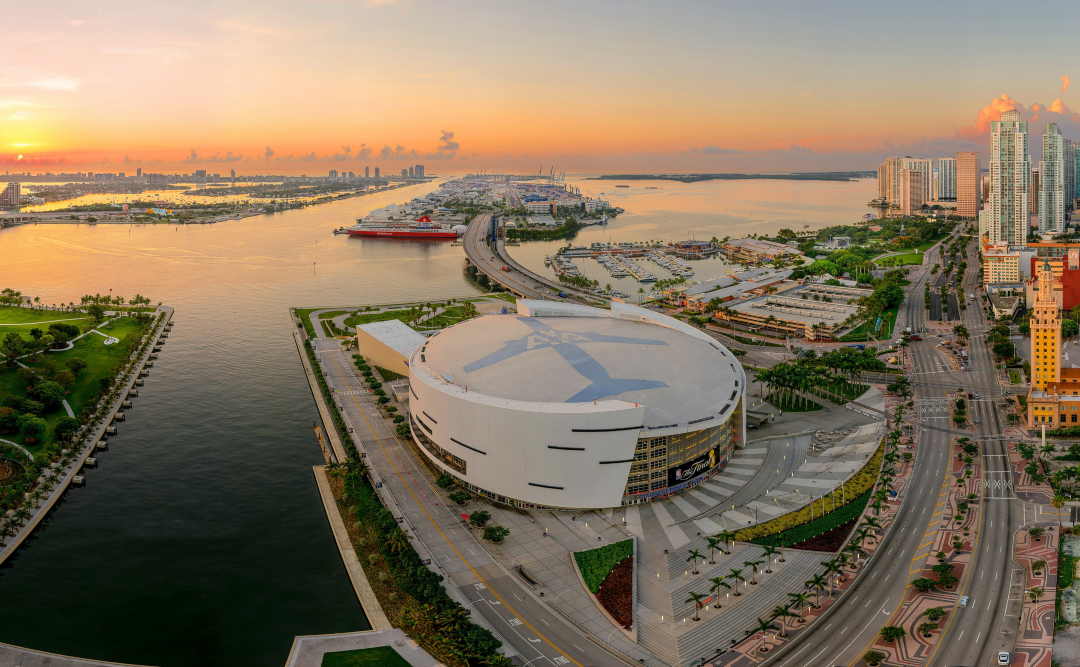 MIAMI — March 6, 2020 — The Miami Foundation, a leading philanthropic organization in Greater Miami, released the results of a community-wide survey of 800 Miami-Dade County residents – voters and non-voters – on the key issues they will use to make their decisions in this year’s upcoming local elections. The poll, which the Foundation commissioned Bendixen & Amandi International to conduct, revealed that, come Election Day, Miamians would support candidates who prioritize solutions for transportation, affordable housing and living wages.

The Foundation and a broad range of local nonprofit partners will now host a series of candidate forums titled “Our Miami: The People’s Forums,” designed to connect the candidates for Miami-Dade County Mayor and five open County Commission seats directly with residents.

“The survey findings tell a story of a united citizenry that supports mobility, climate resilience and other policy solutions, regardless of party affiliation, ethnic background or race,” said Loren Parra, director of public affairs for The Miami Foundation.

The study reveals that voters – and current non-voters – would make their decision based on candidates’ proposed solutions around transit, adapting to climate and the changing environment, and access to parks. Specifically:

Click here for a full summary of survey findings.

OUR MIAMI: THE PEOPLE’S FORUMS

The “Our Miami: The People’s Forums” series will kick-off with the Miami-Dade County mayoral candidates on March 26th from 6:00 to 8 p.m. at the Newman Alumni Center at University of Miami. The event is open and free to the public; space is limited. Tickets can be reserved here.

The “Our Miami: The People’s Forums” series will include a total of 7 events in each of the vacated or contested districts leading up to the primary election on August 18th. The forums are being presented with a broad range of partners, including: AARP, Catalyst Miami, Community Justice Project, Cortada Projects, Dade Heritage Trust, Engage Miami, Miami Homes for All, Miami Waterkeeper, Parks Foundation of Miami-Dade, Puerto Rican Leadership Council of South Florida, New Florida Majority, The CLEO Institute and Transit Alliance.

About The Miami Foundation: The Miami Foundation partners with donors to champion their causes and improve local quality of life. Since 1967, we’ve done this by taking leadership on civic issues, investing in our community and nurturing philanthropy. Thanks to our more than 1,000 donors, we currently manage more than $365 million in assets and have made over $400 million in grants that create opportunities for residents, make Miami-Dade County more resilient and foster home-grown creativity. Learn more at MiamiFoundation.org.

Note: Survey responses were categorized by both percentages as well as intensity. Intensity measures if a respondent is only moderately in favor of an issue or feels more strongly about it. The poll surveyed 800 Miami-Dade County residents, a majority of whom are registered voters.