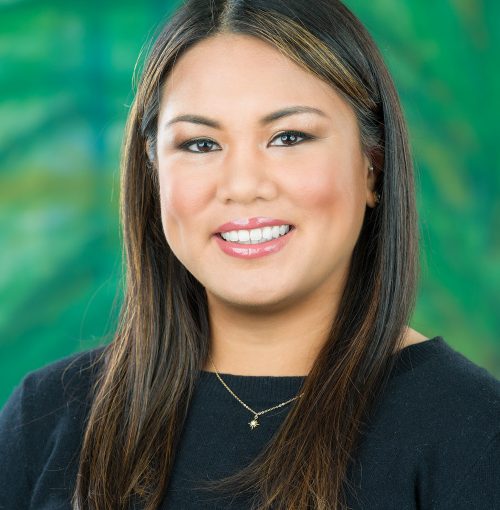 Sheryl Saturnino is the Community Investment Officer at the Foundation. In this role, she supports her department by reviewing and processing payment requests for fund project expenses, gift acknowledgment and updating budgets and financial reports . Previously, Sheryl worked in development and managed capital campaign efforts at St. Agnes Catholic Church and Academy. She also served as grants manager at Lotus House, a local homeless shelter for women and children. Raised in Alaska, Sheryl earned her bachelor’s degree in psychology and communications from the University of Alaska Anchorage before moving to Miami in 2014 to obtain a master’s degree in community and social change from the University of Miami. While obtaining her graduate degree, she was a research assistant on the Empowerment, Power, and Social Actions research team, utilizing action research to understand and expose injustice, build social theory, and promote collective action while being the team lead of the Miami Thrives: Community of Practice leadership initiative. Sheryl was a finalist for the Greater Miami Chamber of Commerce HYPE Most Valuable Graduate Award. Sheryl volunteers for several organizations, including the Archdiocese of Miami young adult ministry, Missionaries of Charity, Center for Social Change, American Lung Association, and Teach for America.

BACK TO STAFF PAGE
The Miami Foundation