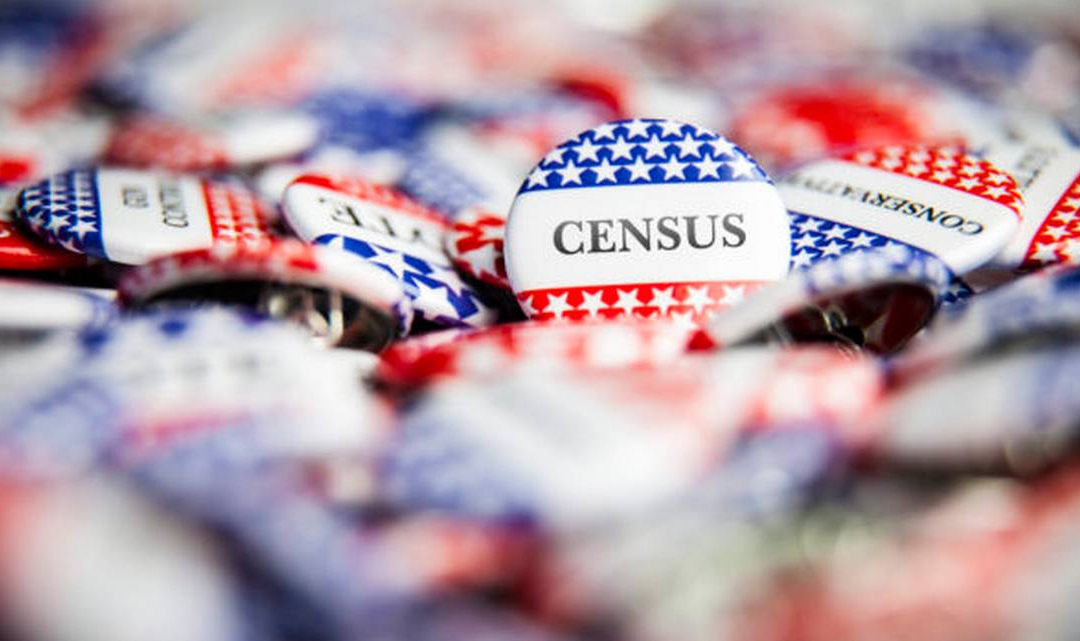 21 Oct WHEN YOU PARTICIPATE IN THE CENSUS, YOU HELP THE ENTIRE COMMUNITY. WE’RE HERE TO HELP.

Posted at 19:06h in News by Lindsey Linzer 5 Comments
Share

Editor’s Note: This op-ed originally ran in the Miami Herald.

Greater Miami has a lot at stake in next year’s U.S. Census count. The Children’s Trust, Health Foundation of South Florida, The Miami Foundation and others have joined forces to focus Miami’s attention on why the 2020 Census matters for our community, and we need your help.

The census counts each person in the United States every 10 years to gather the data needed to inform critical decisions that will affect our community for the next decade. Simply put: The more accurate Miami-Dade County’s count, the more financial resources and representation residents get. Hundreds of billions of dollars in federal funding for everything from early childhood education to health coverage, transportation planning and affordable housing hinge on a fair and accurate count. Census data also affect how congressional districts are determined, including how much representation our community will have in Congress.

For each person not counted, Greater Miami stands to miss out on thousands of dollars in federal funds. Cumulatively, an undercount of even one percentage point in the 2020 Census will cause our community to lose out on $265 million. The costs extend beyond government as businesses, researchers and nonprofits use census data to inform their investments, research and services.

Why is it so hard for Miami-Dade to get an accurate count? Not everyone understands how their lives are directly affected by the census or that being counted is easy, safe and confidential. Our region is home to large numbers of traditionally undercounted communities, including immigrants, rural households, communities of color, low-income households and households with children under 5 years old, making us more vulnerable to being underrepresented. Florida is one of the hardest-to-count states in the country and, yet, it is among only 11 states that has not budgeted funding for the census to ensure that the population is accurately counted.

Another reason it is so hard for Miami-Dade to get an accurate count is the limited government funding to support census outreach. Understanding what’s at stake in next year’s census, a group of local funders and national partners have come together to form Miami-Dade Counts 2020 (MiamiCensus.org) in support of a complete count of all residents. This week, we are proud to announce $475,000 in grants awarded to 29 local organizations working on grassroots efforts to reach hard-to-count communities throughout Miami-Dade.

Trusted, on-the-ground community organizations, service providers and nonprofits are key to creating awareness about the census. When community members are informed by messengers they trust, they are more likely to respond to the census. With that in mind, the grants will be used to advance strategies for reaching communities that have been historically undercounted in the census.

Our work is about more than providing grants. It’s also about building the capacity of the organizations engaging in census work and increasing the community’s understanding about the importance of census participation. To that end, we engaged the FIU Jorge M. Pérez Metropolitan Center to conduct a survey and focus groups within Miami-Dade’s hard-to-count communities so we could better-understand attitudes and behaviors that relate to census participation. The findings are available at MiamiCensus.org and are meant to help inform messaging strategies for local education and outreach campaigns. Additionally, we are working with partners like Microsoft and engineering students from Florida International University to develop an online data visualization tool to track local census efforts. Later this month, with support from Knight Foundation, the Poynter Institute will host a free, two-day training for South Florida journalists on how to cover the census.

All of Miami-Dade needs to rally behind the 2020 Census. You can help by committing to accurately completing the census for your household, discussing its importance with your family and friends, and donating time or funding to local groups working to get out the count. Everyone is affected and everyone is needed to ensure that every county resident is counted. Whether you are a business, nonprofit, philanthropist or an individual, now is the time to get connected to the resources available at MiamiCensus.org and become a part of this important effort to ensure everyone counts.

Natalie Castellanos is director of policy and public affairs for the Health Foundation of South Florida; Lindsey Linzer is senior director of programs and grants administration, The Miami Foundation. Donovan Lee-Sin is public policy and communication engagement officer for The Children’s Trust.