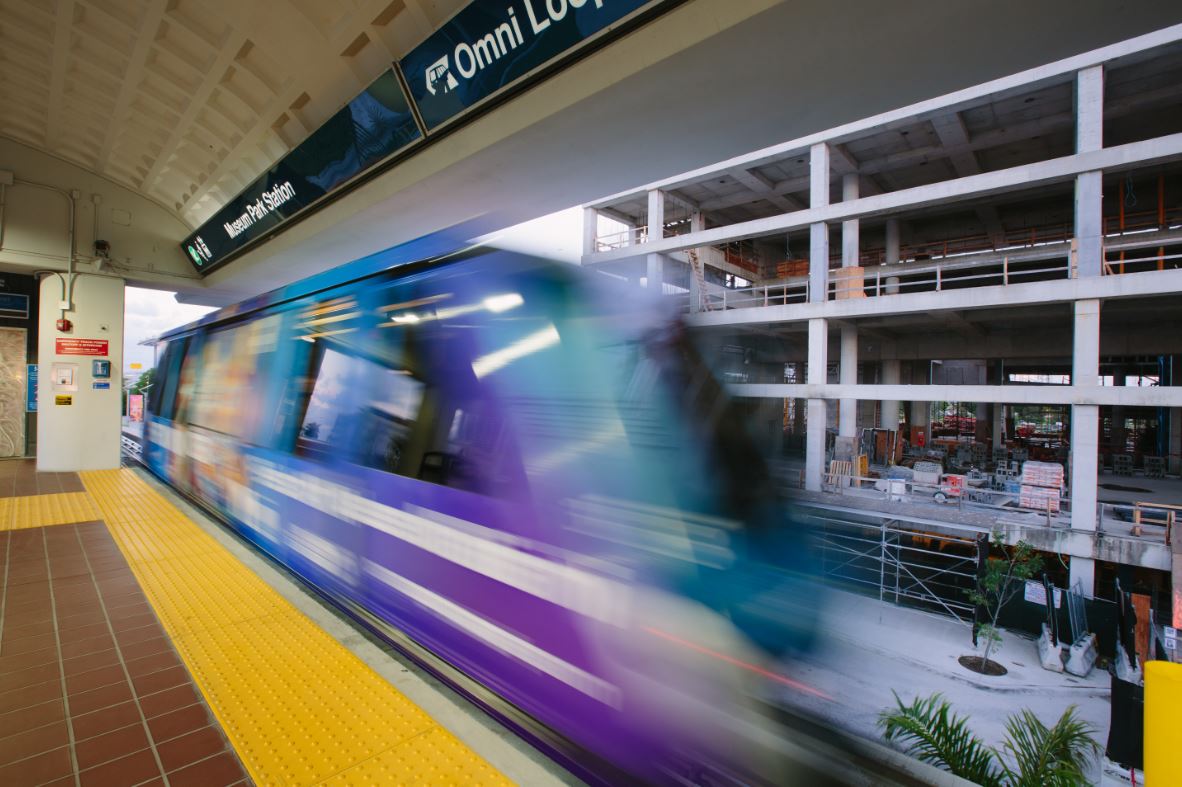 15 Oct THE MIAMI FOUNDATION’S 2016 OUR MIAMI REPORT SHOWS LOCAL QUALITY OF LIFE IS IMPROVING, BUT NOT FOR ALL COUNTY RESIDENTS

Posted at 01:36h in News by The Miami Foundation 0 Comments
Share

There have certainly been major gains in Greater Miami’s quality of life: our economy is healthier than at any time in the past five years, the unemployment rate has dropped, and in 2015 our fourth graders performed above the national average on reading and math tests. Still, our community is challenged to equitably distribute these gains across the county: 21 percent of Greater Miami residents live below the poverty line and that’s increasing, the average renter in Miami-Dade County spends 39 percent of their income on housing – much more than the typical American, and public school funding per student is lower than the national average. The 2016 Our Miami Report, which provides a data-focused snapshot of Greater Miami’s key issues affecting quality of life, provides a platform to drive effective solutions addressing these issues.

The Miami Foundation will release the 2016 Our Miami Report on October 16 via their interactive website: ourmiami.org. It will build on the benchmarks set forth in the 2014 report, tracking progress in these areas and comparing it to other major U.S. cities like New York, Chicago and Houston. The biennial report collects secondary research on 70 data points across eight broad issues: arts & culture, civic engagement, economy, education, environment & public space, health & safety, housing & affordability and transportation.

“The findings in the 2016 report show that as Greater Miami surges forward, we must ensure all residents equitably benefit from our progress,” said Javier Alberto Soto, president and CEO of The Miami Foundation. “The report’s bright spots show where we’ve achieve this equity, but it also helps us understand the opportunities to do better.”

In tandem with the 2016 Our Miami Report release, The Miami Foundation will launch My Miami Story conversations on October 18. It’s a new initiative inviting residents across the county to talk in intimate settings about their experiences living in Greater Miami and how these issues impact their personal lives.

“The Our Miami Report allows us to quantitatively understand the issues that shape this unique place,” Stuart Kennedy, director of program strategy and innovation of The Miami Foundation, said. “My Miami Story conversations are about expanding that narrative to include the personal experiences of residents impacted by these issues every day. Adding more voices to this communitywide conversation helps all of us understand who we are, where we’re going and the small ways each of us can ensure we get there.”

More than 125 hosts have signed up to host My Miami Story conversations with 6-10 guests. Anyone can host a gathering throughout the day on October 18 and beyond. For more information and to sign up, interested Miami-Dade County residents may visit mymiamistory.org.

Highlights of the 2016 Our Miami Report and opportunities for growth: