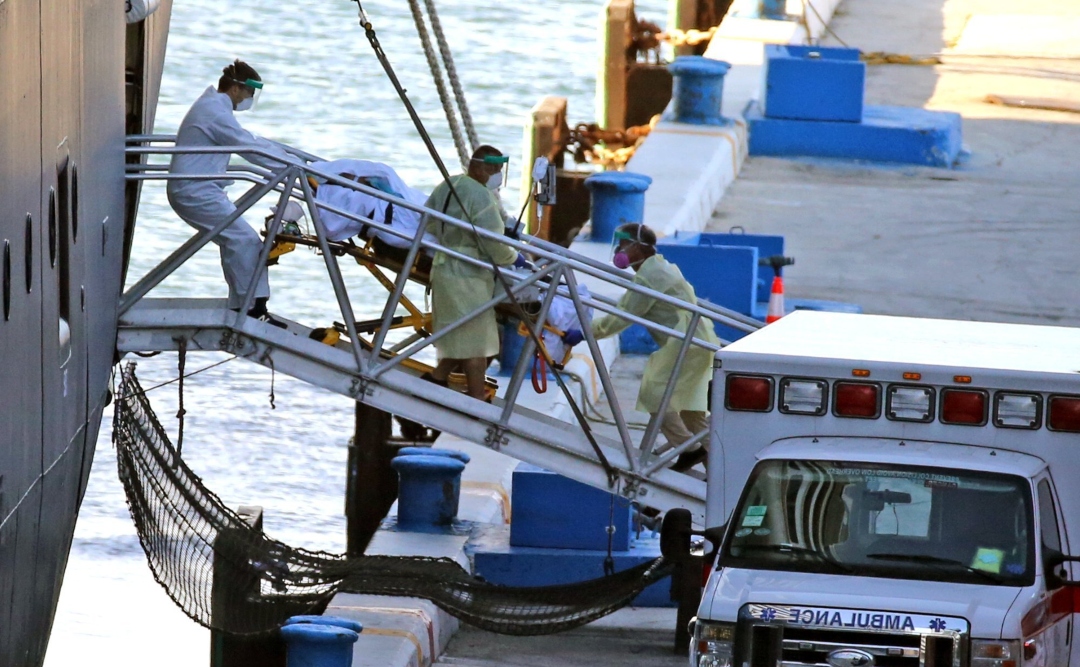 Posted at 19:57h in News by The Miami Foundation 0 Comments
25 Likes
Share

“The survival of local journalism has been threatened and at this critical time we wanted to ensure its survival.” – Charlene Esserman

After a year where the need for local news has been recognized as urgent and vital, six South Florida reporting teams that excelled at public service journalism are being honored by the Esserman-Knight Journalism Awards.

Founded by the Esserman family and the John S. and James L. Knight Foundation, the awards celebrate local news, the reporters behind it and the importance of journalism to communities and people’s lives. The awards, as well as an annual fellowship for an early-career investigative reporter at the Miami Herald, are part of a $2.5 million investment that the late Ron Esserman and his wife Charlene, along with their children, made in local journalism in early 2020. “Investigative journalism requires mentorship beyond a journalism degree,” said Charlene Esserman. “It is imperative to provide funding to nurture this endeavor and to encourage more generations of investigative journalists.”

The initiative, housed at The Miami Foundation, is implemented in partnership with Knight Foundation. In the awards’ second year, two Miami Herald reporting series are sharing first prize for stories that penetrated notoriously secretive entities – Immigrations and Customs Enforcement (ICE) and the cruise ship industry – and challenged their responses to COVID-19. “Both first prize winners showed tremendous tenacity and meticulous reporting of important information that was unavailable to the public,” said Charlene Esserman.

For the first time this year, the awards were open to community nominations and Monique O. Madan, one of the winners actually received three separate community nominations for the award. She was honored for her tireless and courageous individual reporting on the “Immigration Pandemic.” Beginning her reporting while she herself battled COVID, Madan ultimately interviewed more than 370 ICE detainees behind bars during the course of a year and chronicled some of their living conditions as cases climbed in facilities. Her reporting also revealed major gaps in immigration procedures.

In addition, a Herald team led by tourism reporter Taylor Dolven won who developed a “COVID Cruises” series, unveiling the extent of COVID-19 cases on cruise ships, also won first prize. The Herald created and published a database of outbreaks and told the story of crew members forced to stay at sea during the pandemic. This story that had a big impact on Charlene Esserman, who underlined that the crew members

“were so despondent (…) that they even resorted to suicide.” She also added that “it was remarkable how the reporters worked diligently to garner their trust and to expose the story to the public which ultimately led to their release from the ship.”

If you would like to know more about the awardees and their stories, the top award winners will share how their work came to life at a free, virtual event on May 13. Registration is now available at essermanknightawards.org.

Reflecting on this year’s awardees, Charlene Esserman shared what her hope was for the future of this initiative.

“Our hope for the initiative long term is for the survival of local journalism and to promote a more informed public. This year’s entries alone, covering COVID, local government corruption, climate change and the plight of marginalized populations, exposed so many issues that are relevant not only to South Florida, but to the rest of the country and the world. We hope to encourage others to join us in supporting local journalism and to sustain a free press.”