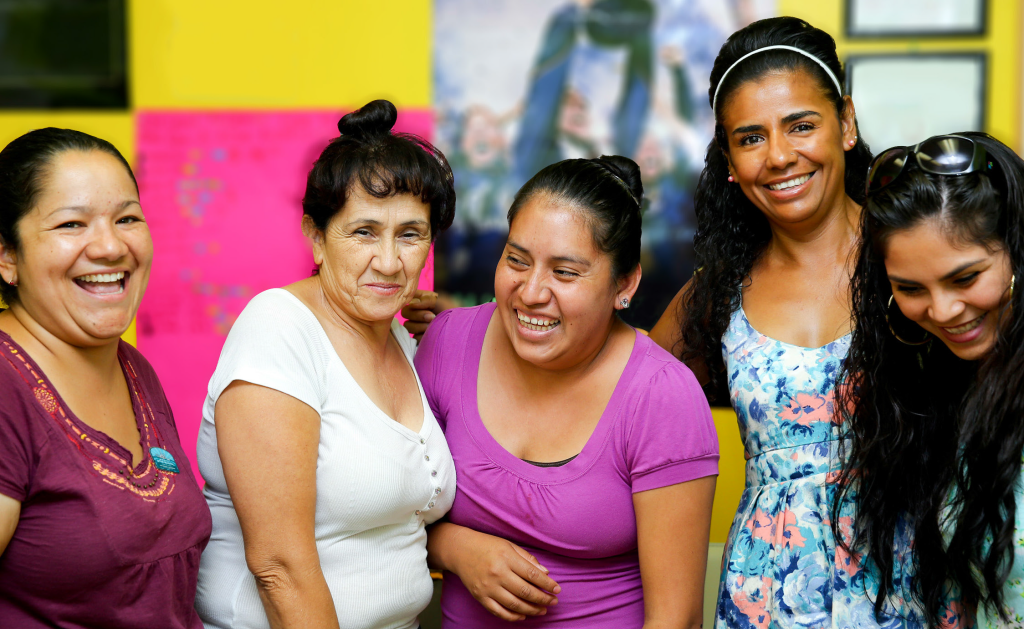 Posted at 18:50h in News by The Miami Foundation 15 Comments
Share

Grameen America, the fastest growing microfinance organization in the United States, opened its first branch in Miami. The branch, located at 1101 SW 8th Street in Little Havana, will enable women living below the poverty level in the area to access small loans to start or expand their businesses. More than 20 percent of women in Miami-Dade county are living in poverty. Most of these women are excluded from the financial system, have little-to-no access to capital, and have limited credit history.

“Low-income women entrepreneurs in Miami will now have a new source of support and a new world of possibilities available to them,” said Andrea Jung, Grameen America’s President and CEO.

Grameen America’s expansion to Miami is made possible through lead support from JPMorgan Chase & Co., as well as through funds from the Carlo & Micol Schejola Foundation, Whole Planet Foundation, The Miami Foundation, Northern Trust, Capital One Foundation, and TD Charitable Foundation.

“Connecting underrepresented small businesses with the resources and capital they need to grow is not only good for the economic health of the community, but it’s also good business,” said Maria Escorcia, Vice President of the JPMorgan Chase Foundation in South Florida. “We truly believed in the Grameen model and saw its potential to benefit Miami’s underserved women entrepreneurs.”

“Grameen America understands how to make social enterprises work, and that’s a model that can be replicated,” said Javier Alberto Soto, President and CEO of The Miami Foundation. “We’re pleased to support them through our 50th anniversary signature grants and create more opportunities for Miami’s women entrepreneurs.”

“We are excited to be working with such strong philanthropic and loan partners to expand opportunities for women entrepreneurs in Miami. Together we’ll be able to have lasting impact in local communities,” said Jung.

The Miami branch marks Grameen America’s 20th branch in the United States and its 13th city. In its first year, Grameen America projects it will serve 500 women in Miami and disburse $727,000 in microloans. By year five, Grameen America will serve 7,000 women and will have cumulatively disbursed $21.5 million in loans.