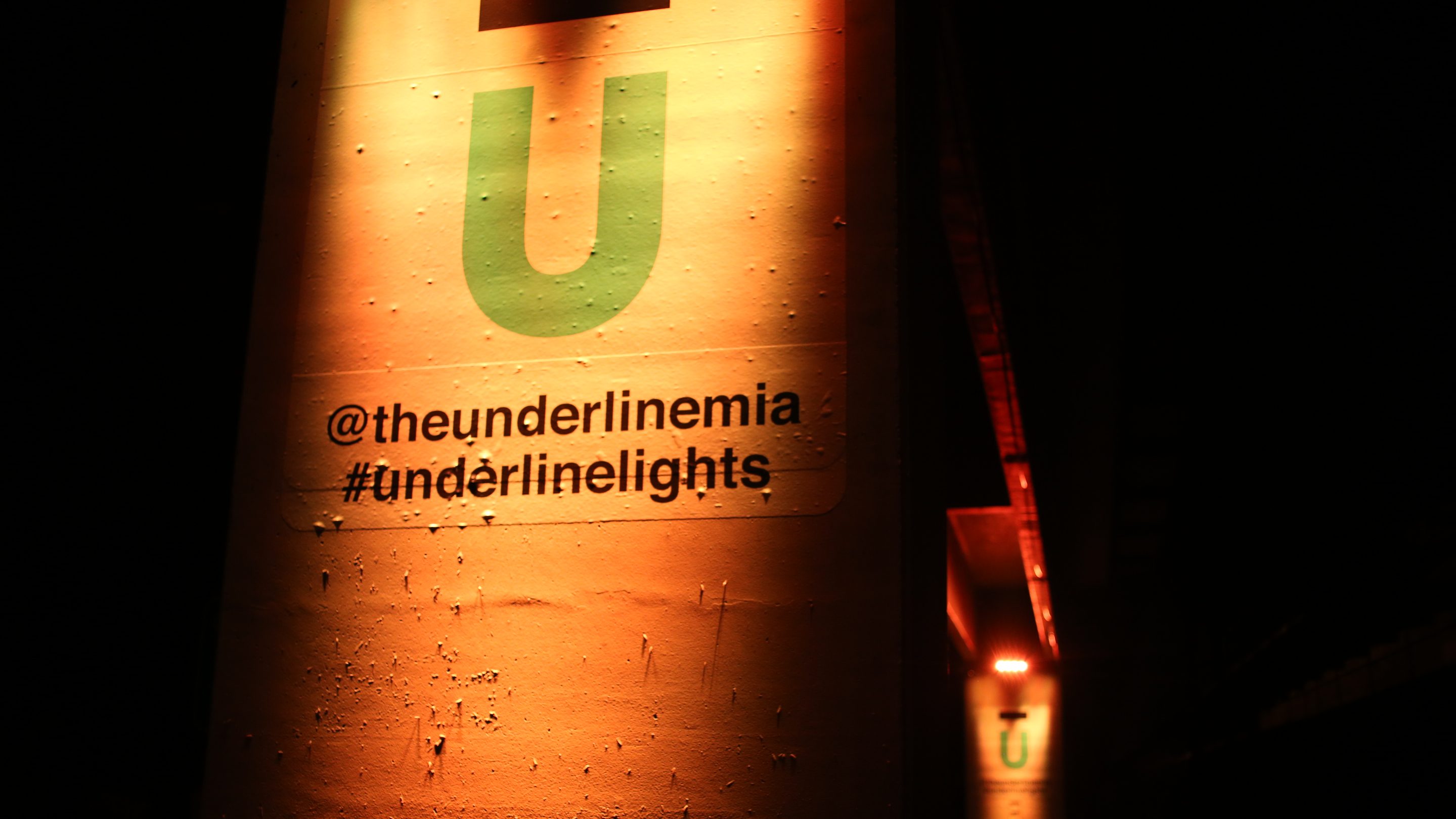 Posted at 16:37h in News by Ana Mantica 11 Comments
Share

Thanks to widespread community support, The Underline is moving forward to transform land below Miami’s Metrorail into a 10-mile linear park and urban trail. It’s an idea that, early on, picked up momentum by activating the space with pop-up lighting demonstrations, funded by a 2014 Public Space Challenge grant.

This year, The Miami Foundation wants more ideas like these that create, activate or improve the way residents move around Miami-Dade County. The 2019 Public Space Challenge will accept ideas April 17 through May 16, 2019, at PublicSpaceChallenge.org. The Foundation is investing $250,000 in the best ideas focused on four key areas of mobility – pedestrians, cyclists, streets and sidewalks, and public transit. Target will contribute funding to support winning ideas that encourage thriving and connected communities, as the company believes in putting the needs of people and the community at the heart of its work to create a better tomorrow. Any individual, for-profit, nonprofit or group, or government entity is welcome to apply.

“When people have access to different ways of getting around a city, it becomes easier for residents to connect with one another and the place they live,” said Javier Alberto Soto, president and CEO of The Miami Foundation. “The better connected our community, the more tight-knit we become. Resilience is about relationships, not just infrastructure. As we think about building a more resilient Miami-Dade, the social ties of a neighborhood are just as important.”

Some of the most popular ideas from previous Public Space Challenges helped make Greater Miami’s parks and public spaces easier to access. In response, The Foundation wanted this year’s Challenge submissions to take a closer look at how residents get around, into and through Miami-Dade. Whether it’s a bike path, bus stop, crosswalk, sidewalk or a boat ramp, the Challenge welcomes ideas on how to make them safer, easier and more efficient for everyone.

For example, in 2018, Jennifer Gonzalez and Maria Font of Miami Springs took up the Challenge to improve access to Circle Park, a city park surrounded by traffic. Their idea, “Safely Making it to The Circle,” was the single most-supported idea by the public in Challenge history. They’re now working with Miami-Dade County and city of Miami Springs to get a crosswalk on the South side of Curtis Parkway and to have The Circle re-striped for safer traffic.

Since 2013, the Public Space Challenge has invested more than $1.5 million in ideas like The Underline and The Circle and other activations and permanent projects.

To learn more about this year’s Challenge, visit PublicSpaceChallenge.org.