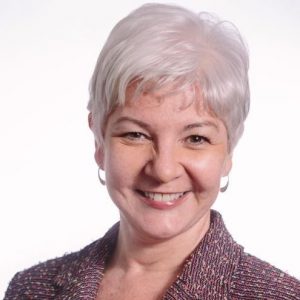 Victoria Rogers joined Knight Foundation in May 2015 after serving as executive vice president of New World Symphony, where she helped set the strategic plan and oversaw all revenue generation, as well as marketing and communications for the orchestral academy. Before joining New World Symphony, Rogers served as assistant vice president for central development at University of Miami, where she was the architect of its billion-dollar capital campaign, Momentum.