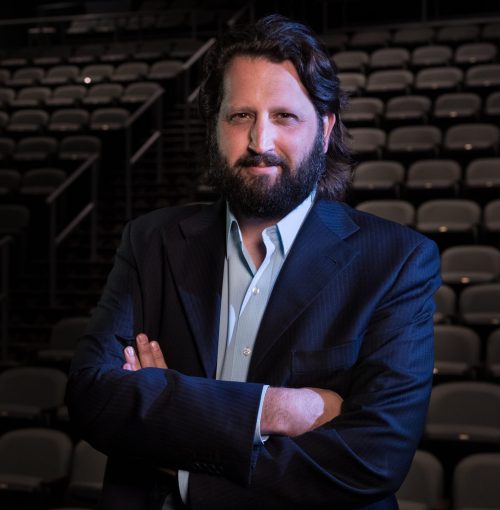 Michel Hausmann is a Venezuelan-born theater director, producer, and writer. He is the co-founder and Artistic Director of Miami New Drama, the resident company and operator of the historic Colony Theatre on Miami Beach. Michel is the book writer and director of The Golem Of Havana, a critically acclaimed original musical that has been produced across the country including a sold-out, extended run at the Colony Theatre. He was the co-founder and Artistic Director of an award-winning theater company in Venezuela where he directed over a dozen productions. Michel received a BA from Emerson College and an MFA in Theater Directing from Columbia University. He is a Drama League Award winner, one of the oldest and most prestigious awards in America, New York Theater Workshop 2050 Fellow, an IRNE nominee, a Silver Palm Award winner, Richard Rodgers Award finalist, and a two-time Knights Arts Challenge Award recipient.