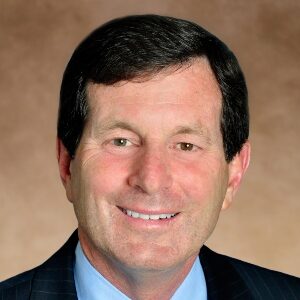 Before moving to higher education and healthcare, Mr. Natoli worked for Knight Ridder, Inc., where he served as chairman and publisher of the company’s largest newspapers, The Philadelphia Inquirer and Daily News. Previously, he was president and publisher of the San Jose Mercury News and president of the Miami Herald Publishing Company. Mr. Natoli earned a bachelor’s degree in accounting from the University of South Florida and an MBA from Nova Southeastern University. He completed Harvard University’s Advanced Management Program, along with Managing Health Care Delivery. He is a reformed CPA. He is board chair of the American Journalism Project, a venture philanthropy organization that supports “local news our democracy deserves,”and trustee of the Mitchell Wolfson Sr. Foundation, The Miami Foundation and the Adrienne Arsht Center Trust. He has chaired or co-chaired community-wide United Way campaigns in Miami-Dade County, Southeastern Pennsylvania (Philadelphia) and Silicon Valley (San Jose).

He enjoys running and cycling and has completed five marathons.