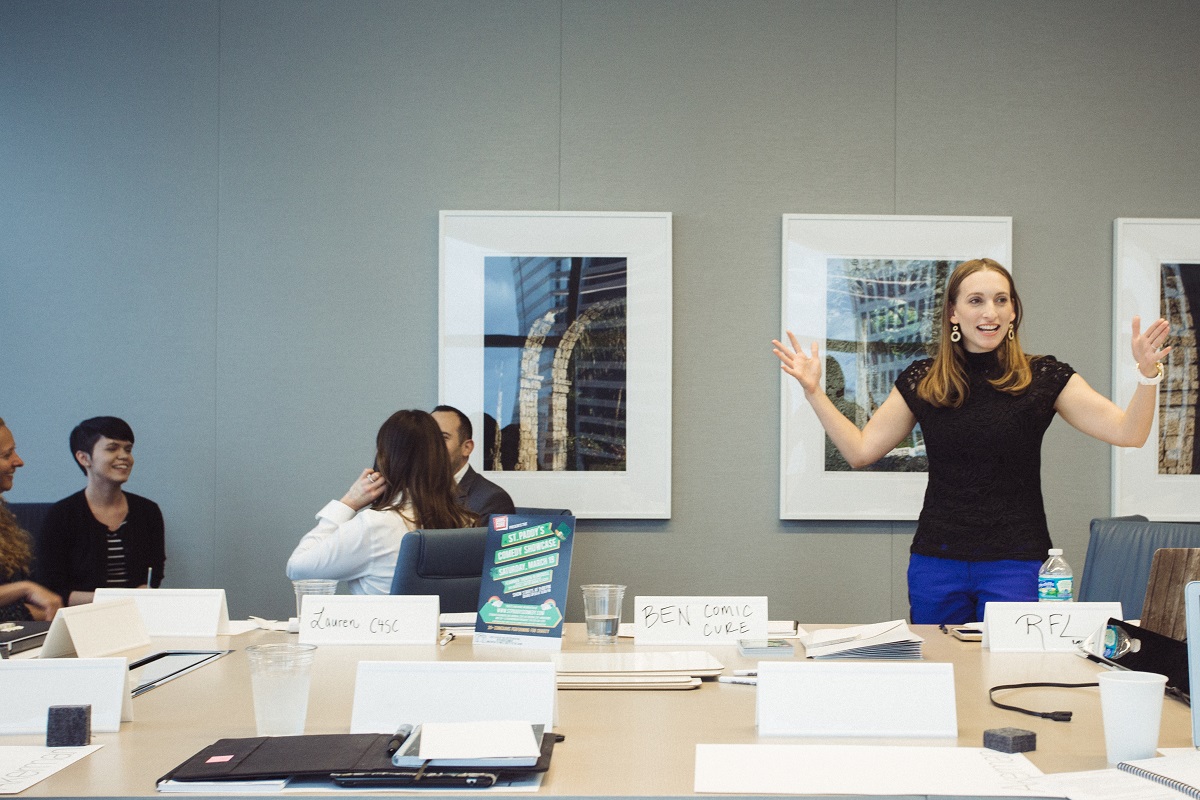 Posted at 13:44h in Blog by Roshni Neslage 9 Comments
Share