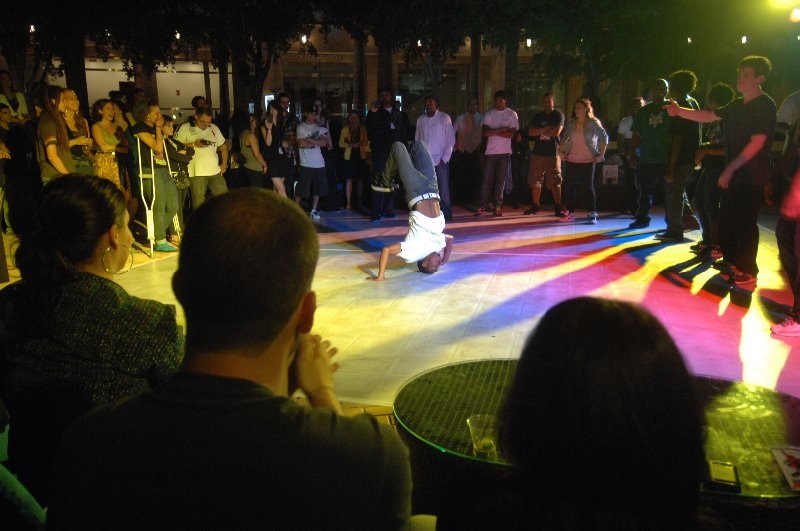 Posted at 13:10h in Blog by Stuart Kennedy 24 Comments
Share

In Greater Miami, we are surrounded by water, and yet there are so few ways to access the bay. That’s why I was excited a few years ago when a friend told me about his favorite spot in Coconut Grove, close to where I live. At the end of tree-lined Royal Road is a small piece of land that’s vacant without much to it, except for the fact that it’s a rare public space where you can take in views of Biscayne Bay. The first time I went looking for it, I biked over and down the “big hill” that’s there with my fishing pole to escape the city for a bit. I didn’t catch a thing, but it didn’t matter – I’d found a new little gem where I could take in Greater Miami’s outdoor beauty. Flash forward to this spring, I was thrilled to see a Public Space Challenge idea that wanted to transform the empty plot of land into a neighborhood mini park so that everyone can enjoy the view with greenery and seating instead of the dirt and litter that’s there now.

Today, the Royal Road Project is named one of 21 winners in the 2017 Challenge, sharing $350,000 to create, improve or activate our gathering spaces, and advance our goal of having a public space within walking distance of every Miamian. The winners range from colleges and established organizations to nonprofits and individual Miamians from all across Miami-Dade. Many of their projects seek to benefit places like Royal Road – hidden gems, right beneath our noses, waiting for someone to make them shine.

In downtown Miami, for example, the Dade Heritage Trust wants to reactivate a park that hasn’t seen use in years. On it is Palm Cottage, the last-known Miami building associated with railroad magnate and developer Henry Flagler. It used to house a restaurant, now shuttered. The trust wants to bring the public park back to life and restore the historic building with a café and bike rentals, so that more people can experience the Miami River greenway.

Nearby in Little Havana, Miami Dade College, InterAmerican Campus aims to repurpose part of a parking lot into a natural oasis, complete with a Pine Rockland relaxation space, sidewalks and community activities. Over in Liberty City, residents are working to get new lights in their neighborhood, so that kids can feel safe playing into the evening on a beautiful playground built a few years ago by the community.

This year, we were also delighted to have support for the first time from Target, which is funding four ideas that promote healthy eating and active play, and from West End (WE) Go Green, which is supporting projects in West Kendall. The Target-backed winners include the Virginia Key Bicycle Club, a volunteer-run organization that is single-handedly rebuilding bike trails on that island for families from across the county to appreciate. Meanwhile, in West Dade, we’re looking forward to seeing projects get more people outdoors and playing soccer.

As we celebrate The Miami Foundation’s 50th anniversary, building a more resilient Greater Miami is one of our top priorities. We are constantly looking for ways to help make the community stronger and more able to positively adapt to change and recover in tough times. Everyone who participated in this year’s Public Space Challenge is helping to accomplish that by actively connecting with their fellow Miamians and pushing for improvements in their neighborhoods. Together, we’re creating spaces for a strong, thriving city.

All of the winning ideas add momentum to Miami-Dade County’s Parks and Open Space Master Plan, supplementing the four pillars of the plan: Parks & Natural Areas, Greenways & Blueways, Safe Routes to Parks and Public Space. As partners in this year’s Challenge, officials from the county’s parks department helped us select the winning ideas, which get us a few steps closer to having a great public space within walking distance of every Miamian.

Take a look at the list and see what your neighbors have planned for all of us. We bet you’ll find some hidden gems among them that will help you enjoy Greater Miami even more.

Stuart Kennedy is director of program strategy and innovation for The Miami Foundation.