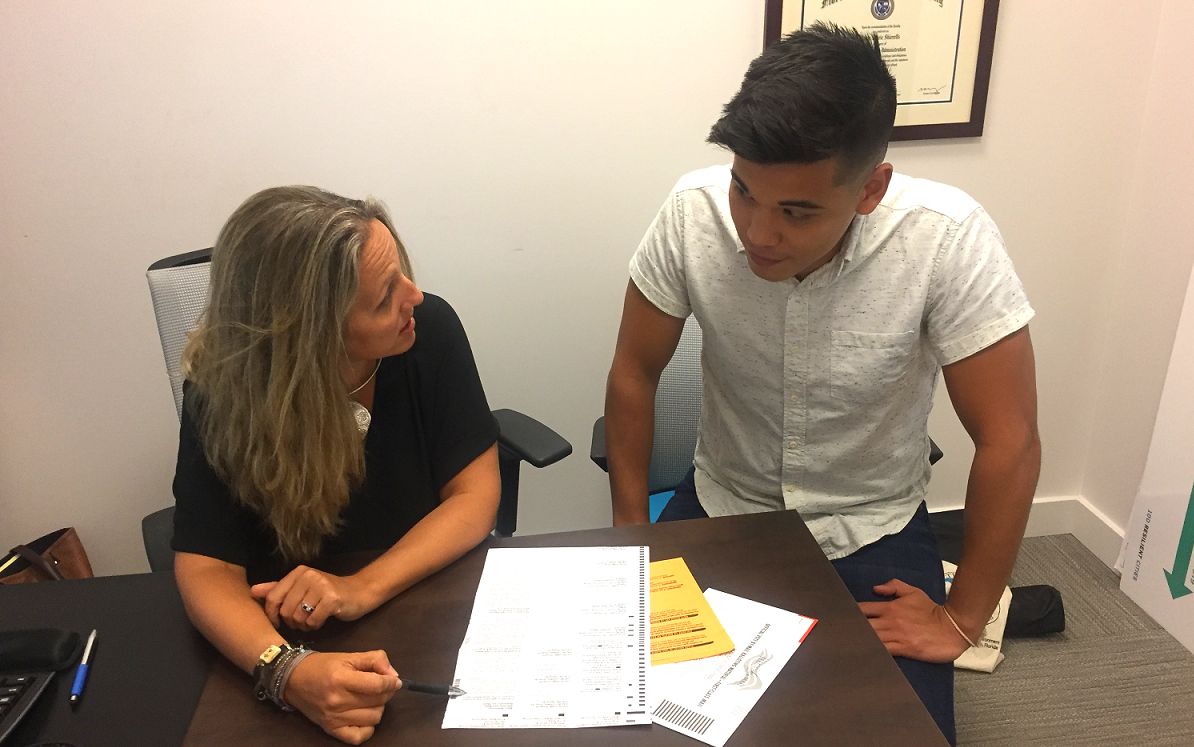 Posted at 14:48h in Blog by Dawn Shirreffs 6 Comments
Share

Editorial Note: 2018 is a big election year, starting with the August 28th local and primary contests. Dawn Shirreffs, director of public affairs, is breaking down the ballot in a three-part series, helping voters better understand the issues and how to make your voice heard.

You wouldn’t start watching a football game in the third quarter, so why would you wait until November to vote? Most of the decisions that affect residents’ lives happen at the local level. And voters will have a chance to make their voice heard on issues that matter … sooner than you think. On Tuesday, August 28th, your vote will count. In 2016, less than 25 percent of Miami-Dade County’s eligible voters turned out for the primary elections. We can do better. We must do better. There’s a lot at stake.

Isn’t this just a “primary?”

No. Granted, it may not be as fascinating to watch as a presidential election or as well publicized, but the primary election is where your vote can help decide on important issues right here in Miami-Dade, whether you’re a Democrat, Republican or have no party affiliation. EVERYONE who is registered, regardless of party, can vote in nonpartisan races and other ballot measures. For some important races, including the Miami-Dade County Commission, August 28th is the final vote. (Well, unless there’s a runoff…)

What’s at stake in the election?

The county budget, public transit, zoning, funding for neighborhood parks, plans for how we’ll adapt to sea-level rise … if you care about these issues, then you’ll want to key into the county commissioner races. County commissioners (there are 13 in Miami-Dade) vote on these and other matters that shape the direction of the county. You can find your commissioner here.

Which commission districts are holding elections?

Commissioners in Districts 2, 6, 8, 10 and 12 will appear on the ballot if you live in those areas. The full list of candidates is on page 4 of this ballot. Keep an eye on The Miami Herald and The New Tropic for specifics on your commissioner’s race. They usually put together helpful voter’s guides and breakdowns of where the candidates stand on specific civic issues.

What else is on the ballot?

Well, it depends on where you live and on your voter registration. Most people will see choices for governor, state representatives, county commissioners and judges on their ballots. You can check out your personalized sample ballot here. Some voters will also see special items about public land deals or term limits for elected officials in their city. This includes folks who live in Aventura, Hialeah, Miami, Miami Beach, Miami Gardens and South Miami. You can see the special election ballots here.

Where do I vote?

Once you’ve decided your stance on the issues and candidates who will appear on your ballot, you can vote one of three ways in Miami-Dade:
– By mail. The deadline to request a vote-by-mail ballot is Wednesday, August 22nd. You can do that here.
– Early vote at the polls. Here’s the schedule and locations. That runs from August 13th to August 26th.
– On August 28th at the polls. Check out where to vote here. You can also bring a pre-filled Sample Ballot or any notes that’ll help you make an informed choice.

I missed the deadline to vote in August, can I still vote in November?

Miami, I’m counting on you. See you at the polls.