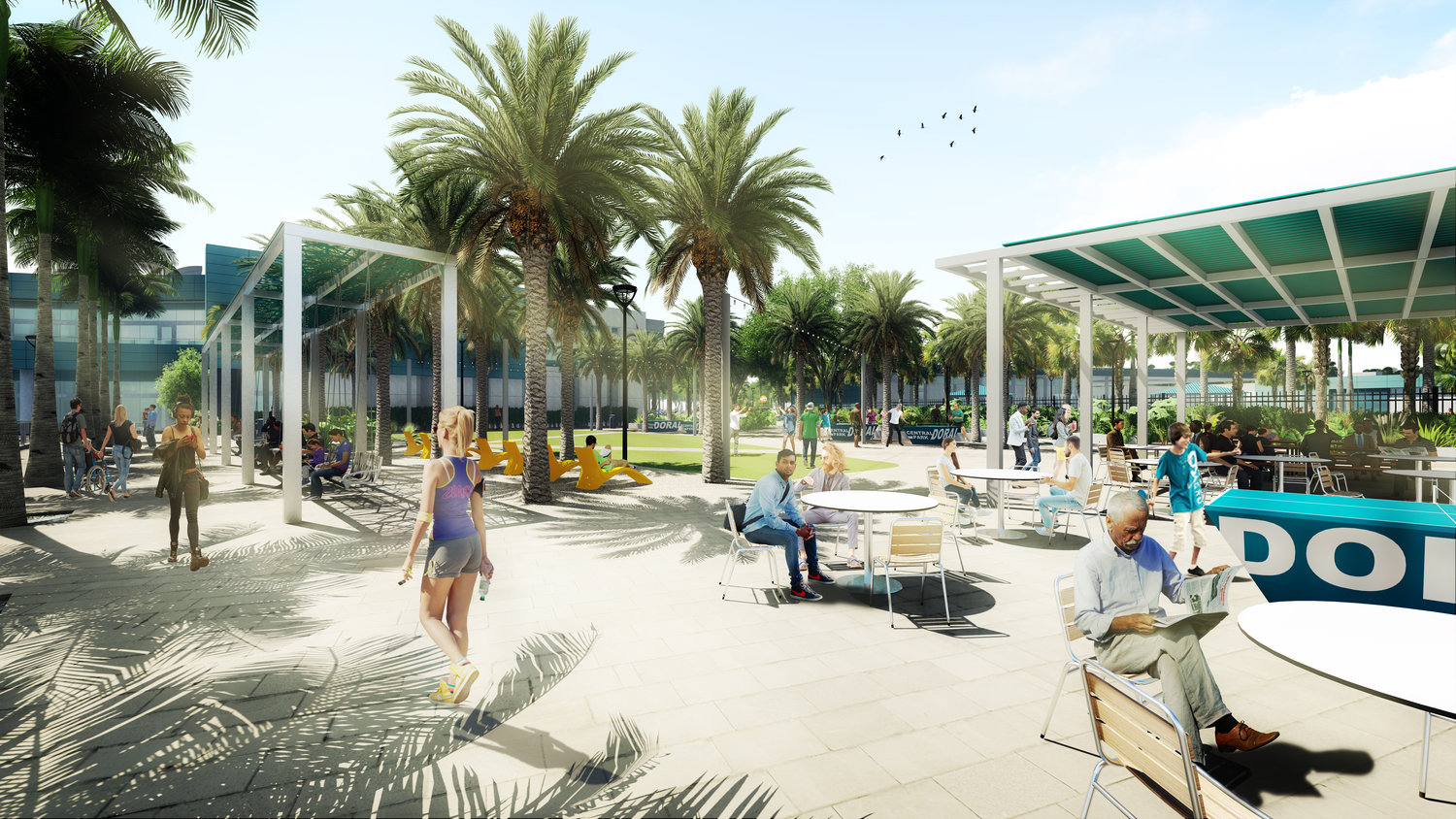 Posted at 08:00h in Blog by Dawn Shirreffs 7 Comments
Share