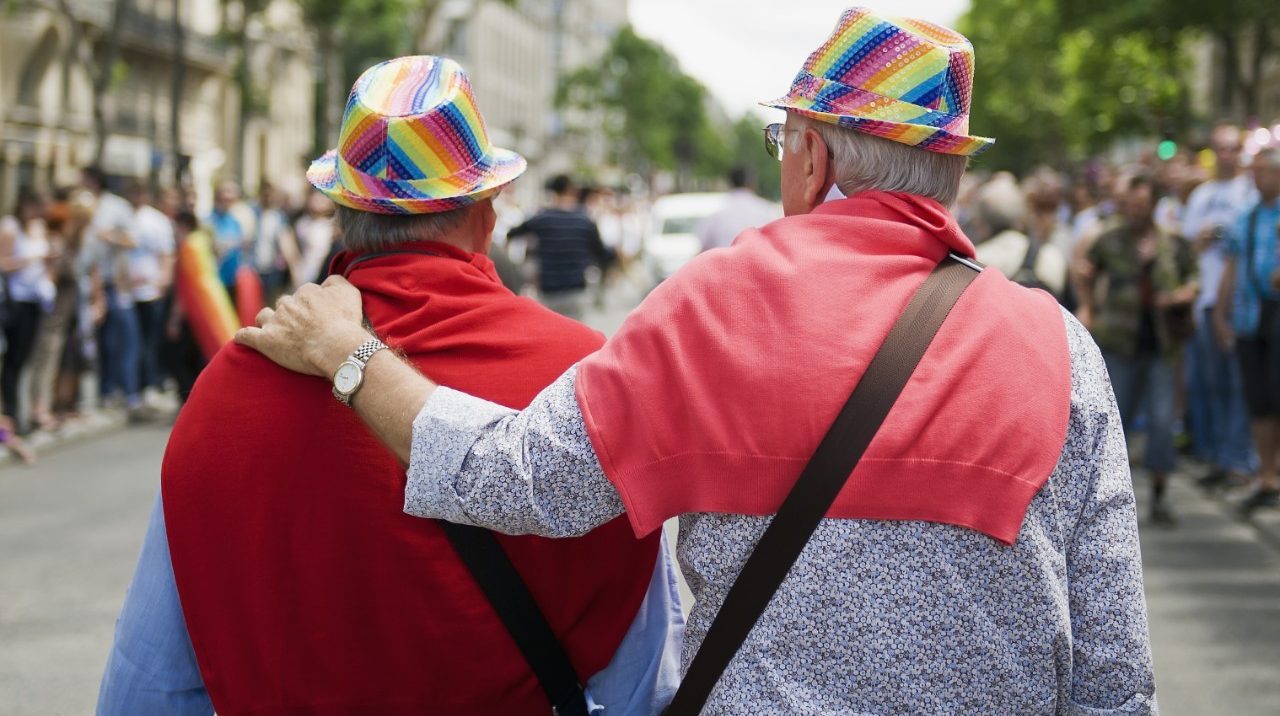 Posted at 19:03h in Blog by Ana Mantica 5 Comments
Share

America’s older population is growing, and a number of them are LGBT adults who are moving into their later years. More than 39 million people in the United States are 65 years and older, and an estimated 1.5 million of them identify as LGBT. Though it’s difficult to get exact figures, the number of LGBT seniors is expected to double, reaching more than 3 million by 2030.

LGBT elders face unique barriers that can affect quality of life, including public stigma, isolation, unequal treatment and limited access to health care and safe housing. They are also less likely to have partners, children or close family who can assist them with daily living tasks. Many are reluctant to seek mainstream services available to other seniors. These challenges are especially pronounced in Miami-Dade County, where there isn’t necessarily a central hub for the LGBT community like Wilton Manors.

Recognizing the need for more services to this growing population, organizations like Jewish Community Services of South Florida (JCS) have stepped in to fill the gap. JCS is a local nonprofit providing specialized LGBTQ services for adolescents, adults and families such as counseling, support groups and educational seminars regardless of race, religion or sexual orientation. Last July, they launched an initiative specifically for LGBT seniors, with support from The Miami Foundation’s GLBT Community Projects Fund.

JCS turned to Joan Schaeffer, a longtime activist, to lead the endeavor. Joan personally knows the issues her fellow LGBT seniors face and is committed to ensuring improvements are made for those who, like her, “fought the good fight” for gay rights decades ago. Joan wants seniors to understand that they’re not alone and there are people they can reach out to. A major focus is hosting social events, like their quarterly Coffee & Conversations, to provide the human interaction many are missing.

She recalls a recent example that illustrates the power of such human connections. There was an older gentleman who for weeks had chosen to isolate himself; he was afraid he wouldn’t be accepted by others. The coffee gathering was the first time he’d had a real conversation with anyone in a long time. Seeing and interacting with so many supportive people was the life-changing experience he needed to rejoin society.

While JCS is still in the early stages of addressing these issues, they submitted an application last month to join the Services & Advocacy for GLBT Elders (SAGE) national network of affiliates. Becoming a SAGE affiliate serving Miami-Dade would give JCS access to leading LGBT elder advocates across the country, ongoing coaching from SAGE staff and a community of peers with whom to exchange ideas and best practices.

Applications for the 2017 GLBT Community Projects Fund are due Thursday, July 13th at 4 p.m

Ana Mantica is Editorial Officer for The Miami Foundation