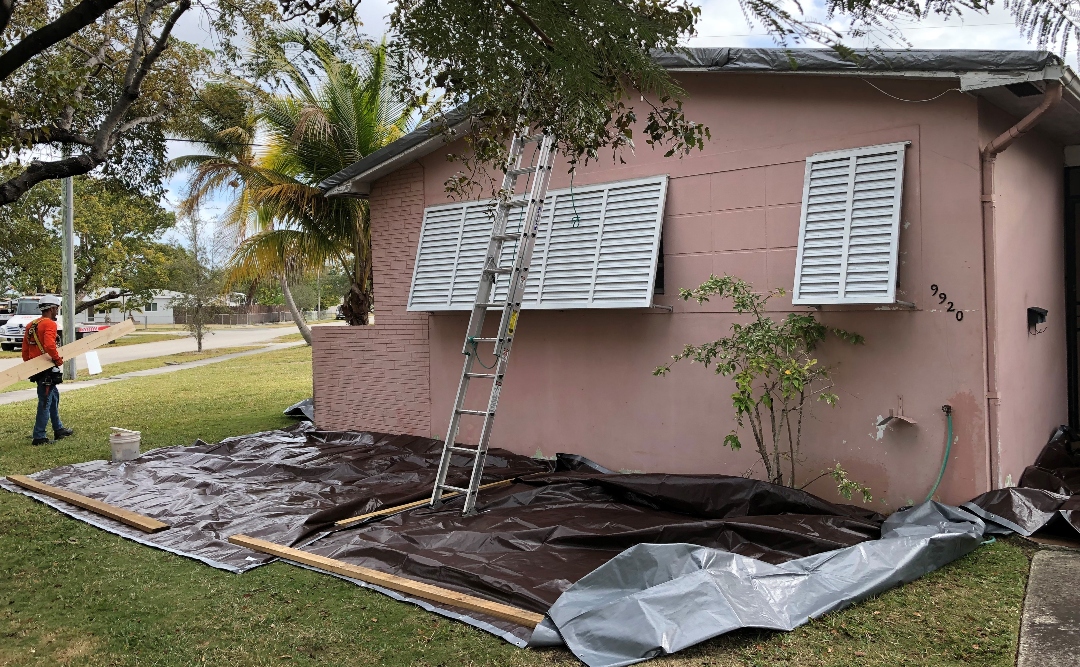 Posted at 01:53h in Blog by John Pimentel 0 Comments
Share

Three years ago, on September 10, 2017, Hurricane Irma lashed Miami-Dade County with sustained winds of more than 73 miles per hour and vast amounts of rain.  The elements associated with the storm caused inland flooding, destroyed roofs, brought down countless trees, and caused widespread power outages throughout the county.  Hurricane Irma was the fifth-costliest hurricane to hit the mainland United States and caused an estimated $50 billion in damages, according to the National Hurricane Center.

After the storm, resources were scattered, systems were overwhelmed with the large community response to help those in need, and there was not a unified front geared to accommodate both the short and long-term needs created by the storm.

Some of those challenges exist today as our residents continue to be impacted by Hurricane Irma:

FRIEND, the Miami Dade Long Term Recovery Group, which had been dormant since Hurricane Wilma, was called upon to serve as the coordinator and support the recovery efforts in Miami Dade.  FRIEND is a cooperative made up of 85 organizations representing faith based, nonprofit, government, businesses, and other organizations working as one to maximize resources and assist individuals/ families recover from disaster.

In the wake of Hurricane Irma, FRIEND with the support of The Miami Foundation, worked to build strong relationships among government and nonprofit partners to develop and execute a coordinated operational response.  Since the storm, FRIEND has been able to assist hundreds of households through its assistance programs which including repair, replacement, and tarping resulting in $1,352,058.54 injected directly into rebuilding the community.

Over 2,400 households in Miami-Dade are still struggling to recover from the damage and chaos created by Hurricane Irma.  Disaster recovery demands continuous, diligent– coordinated work and FRIEND is re-envisioning our community’s approach to recovery. FRIEND’s vision is to develop a system that can help the community be prepared with information and resources to be more resilient when a disaster (of any type) strikes and to provide Miami-Dade residents affected by disaster with safety, stability, and a path to recovery and self-sufficiency.

We enter what is typically the most dangerous time of the hurricane season cautiously and worried about the potential devastating impacts of a serious storm overlapping with the COVID-19 health and economic pandemic. We know that Hurricane Irma will not be the last major storm to batter our region. We can not only invest in the wake of a disaster but we need to make strategic investments in preparedness and resiliency to help mitigate the impacts of the disaster. FRIEND invites our community to get involved in these efforts and help chart a new approach for addressing disaster response.