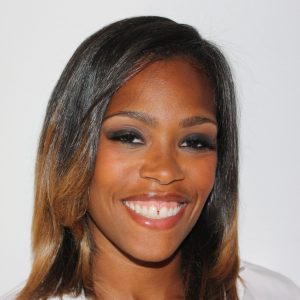 Pandwe Gibson developed a network of schools before founding three successful companies. Today, through the EcoTech Visions incubator, she leads entrepreneurs in green manufacturing in Miami. She has lived, studied and taught at notable universities, including the University of Logon in Accra, Ghana, and Oxford University in Oxford, England.