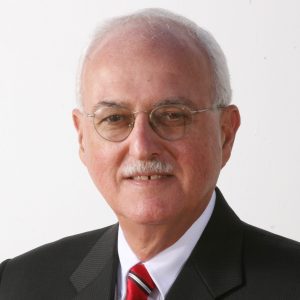 Dr. Rosenberg has been a lifelong resident of Miami, and currently resides in Coconut Grove with his wife, Diane.